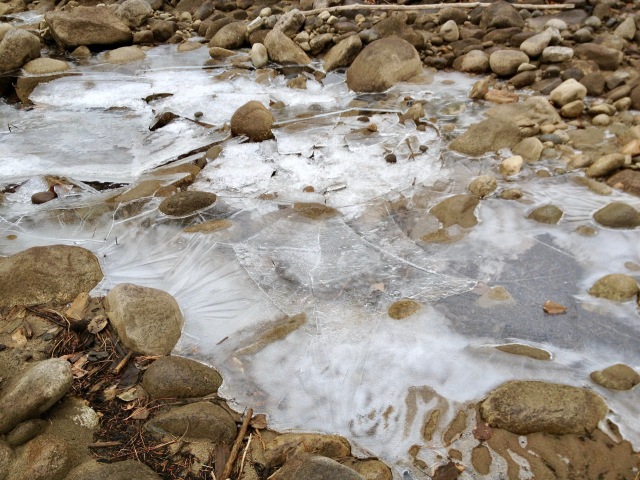 The chance combination of seeing a particular movie and reading a particular book stirred sorrowful memories of bullying in my childhood. Sorrowful because I was not bullied; I was among the bullies.

The movie is “Wonder,” something of a feel-good tear-jerker based on the novel by R. J Palacio. The book is Sherman Alexie’s memoir, “You Don’t Have to Say You Love Me.” The two are not related but separately shine a light on the human proclivity for bullying.

In the movie, a ten-year-old boy born with severe facial deformity attends school for the first time after years of protective home-schooling. He is mercilessly bullied by his classmates. The story follows a conventional arc. The boy, initially crushed by bullying, uses his wits to ultimately win affection and esteem. Even though the joyous ending was a little too pat, I teared up.

Bullying is only one aspect of Alexie’s stark childhood. His vivid telling of events compelled me to set the book aside at times, simply to regain my breath. You might assume he’d been an American Indian kid bullied by whites. Just the opposite. It was an Indian kid in a reservation school who organized the torment. Alexie finally escaped to an off-reservation school, where he gained esteem among his white classmates. Yet even now, as a successful writer and film maker, Alexie tells how his grade school bully continues to show up in his life.

Me? I’m remembering Michael. Even for a fifth grader, he was small. Now I realize he’d probably been under-nourished all his life. He had ear-to-ear freckles, bad teeth, and squinty eyes beneath floppy red hair that begged cutting. Worst of all, he smelled—both his body and clothes, the ill-kempt pants and shirt that he wore day after day. Everyone knew everyone in our small-town Minnesota school. We’d been classmates since kindergarten. Michael suddenly appeared in fifth grade. If anyone knew his family or where he lived, they weren’t letting on.

We considered Michael so disgusting, we avoided being near him. If anyone accidentally bumped into him or touched his hand while passing papers, they had the “Michael touch.” We couldn’t wash it off; we could excise it only by passing it on to another classmate. Michael-touch tag became an all-consuming activity on the playground at recess.

For all his social deficits, Michael was shrewd. When he realized his power to make classmates—especially us girls—shriek and run, he gleefully joined the frenzy, spreading his “touch.” Unlike the “Wonder” boy of the film, Michael never won our affection. I’m left wondering if there were any winners in that game—only losers.

I don’t know what happened to Michael. He wasn’t there for sixth grade. He may have survived a hard childhood using his wits. As for me, I’d like to do the fifth grade over again. Or maybe I have been, ever since.